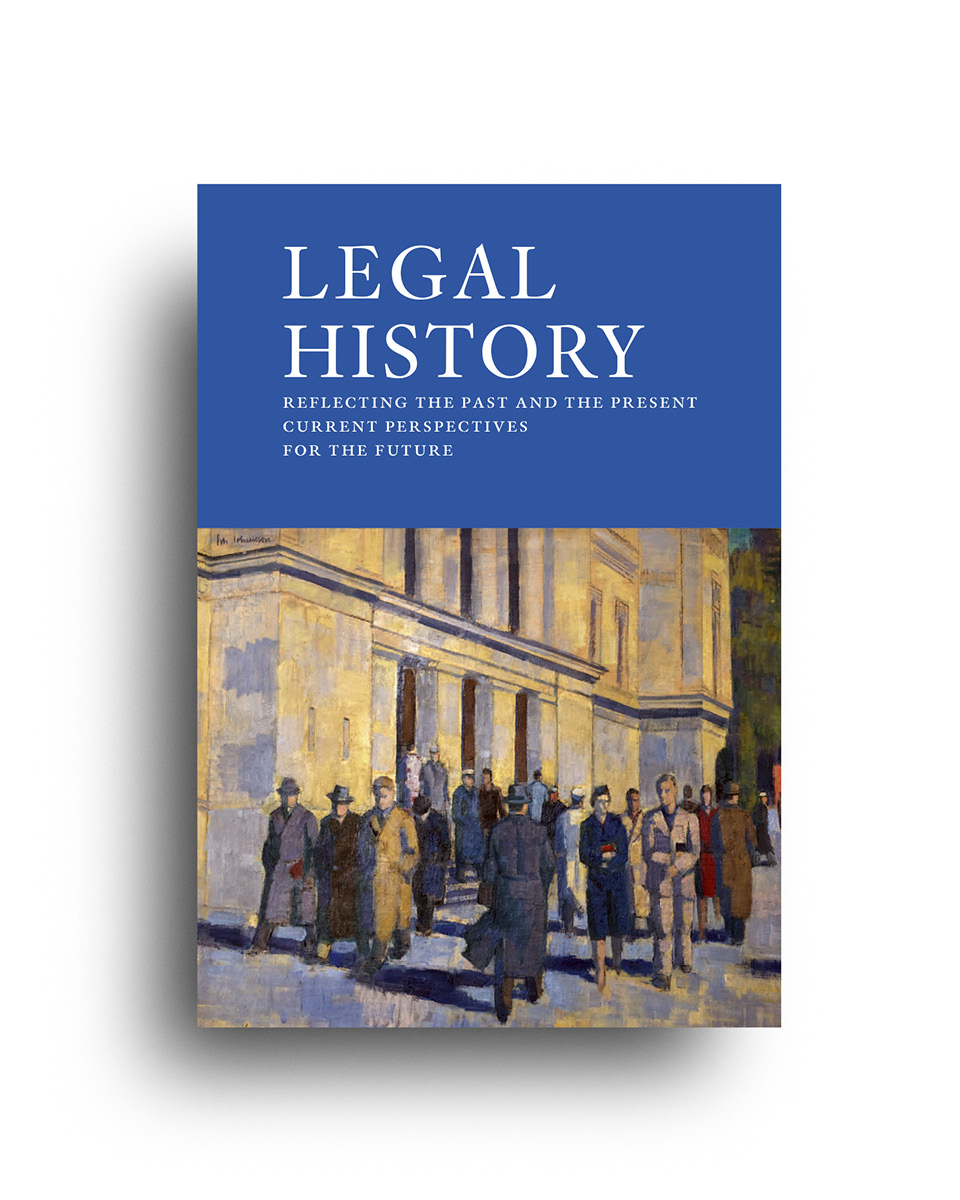 Legal History. Reflecting the Past and the Present Current Perspectives for the Future

Beginning in 2016 Lund University in Sweden celebrated its 350 years of existence. In 1666 the new university got its constitution, and January 28 1668 the university was inaugurated. The Law Faculty celebrated the event with several seminars and symposia. In November 2017, the legal historians in Lund arranged an international symposium dedicated to the doctores honoris causæ elected within the discipline of legal history at the Law Faculty. The topic of the historiographical symposium concerned the impact of and interaction with the nine Nordic, European and American scholars who received their honorary degrees at the Law Faculty from 1990 up to today. This book is dedicated to them. This volume gives examples of the development of legal scholarship in a dynamic environment from the post-World War II up to today. The diversity of the research areas – with scholarly networks and theoretical and methodological discourses – exemplifies the “Historical turn” within the law, and demonstrates the development of an internationalized discipline of legal history in the late modernity during the last quarter century. Each of the nine honorary doctors gives a presentation of their scholarly work, as well as a number of internationally established European scholars elaborate on their current perspectives on legal history – reflecting on the past and the future.