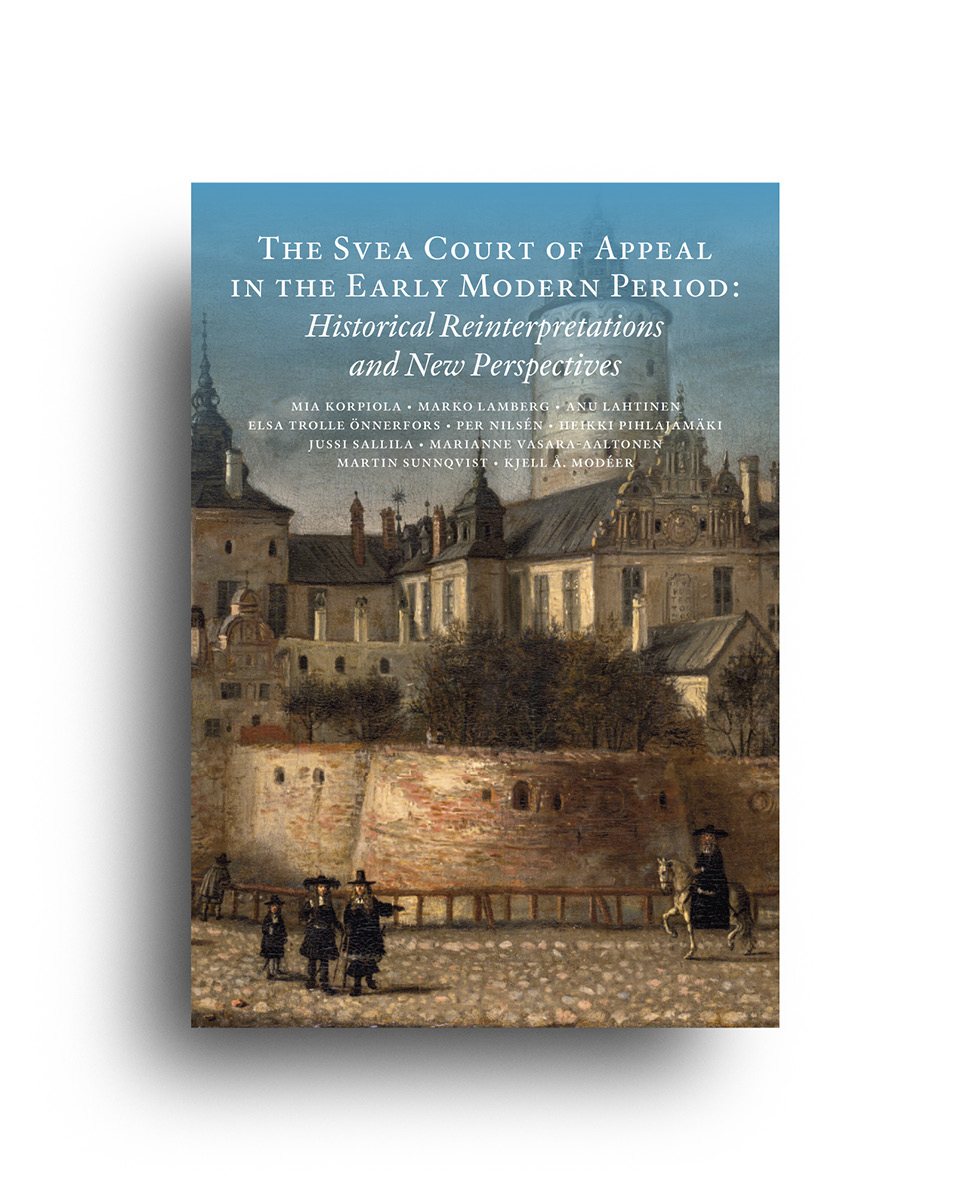 The Svea Court of Appeal in the Early Modern Period: Historical Reinterpretations and New Perspectives

The Svea court of appeal, founded in Stockholm in 1614, represented a new type of a superior royal tribunal in early modern Sweden. While the first century of the Court has merited scholarly attention before this, fresh insights have been gained by asking new questions, using comparative methods and rereading the sources. This volume contains ten essays and a concluding chapter. They shed new light on the Svea Court of Appeal making law, personifying justice and forming part of the power structures of Sweden. The essays also highlight the legal actors: king, judges, litigants and mag­istrates of Stockholm. The volume reinterprets the founding and role of the Court as well as it provides new perspectives on its activity.